The Natural Marble Stone in Greece

Marble (ancient Greek “μάρμαρον”, meaning “shiny stone”) is a recrystallized limestone, white with a black pattern of limestone, currently referred to as marble, limestone, dolomite, and carbonate rock. The skarn and marble formed by alteration. In the modern construction industry, marble and granite are the most popular architectural decoration materials, and even become one of the symbols of the luxury of the building.

As the birthplace of European civilization and the ancient civilization of the world, Greece is a country founded on marble. Here, whether it is a mountain or a hilly island, there are all types of marble, and the number and types of storage are among the top in the world. 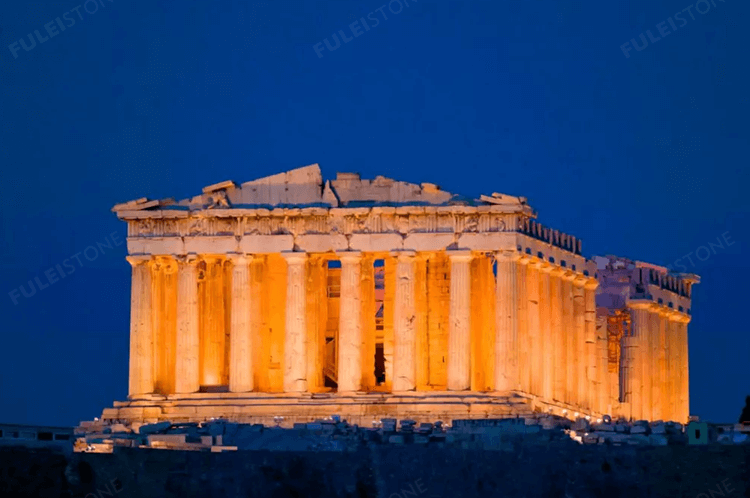 As early as about 3,000 years ago, the Greeks began to use marble as the main building material and reached a high level of use. Famous ancient Greek buildings such as the Parthenon in Athens, the Temple of the Gods of Zeus, the Temple of Poseidon at Poseidon and the Temple of Apollo in Delphi are all made of marble. 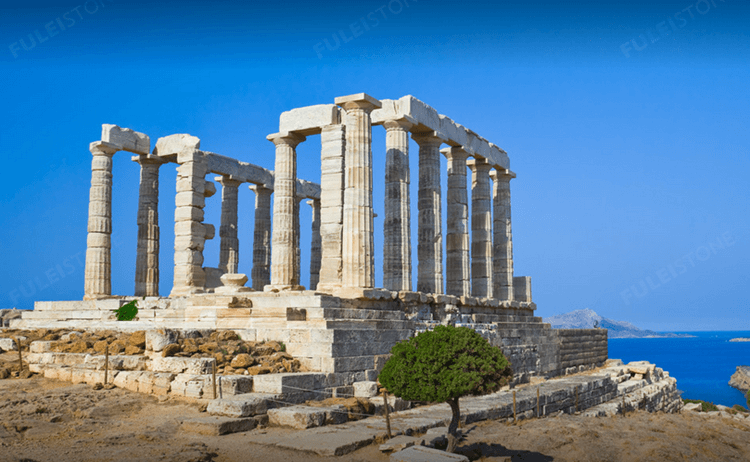 They have been able to retain for more than 2,000 years, not only because of the superb architectural art of the ancient Greeks, but also because of the tough and durable quality of marble. History and archaeologists still can not imagine how the ancient Greeks 2,000 years ago is split that huge stones, it is transported to between the top, and make it link up with each other was so perfect harmony, perfect, perhaps with only the Seven Wonders Is the most appropriate explanation. 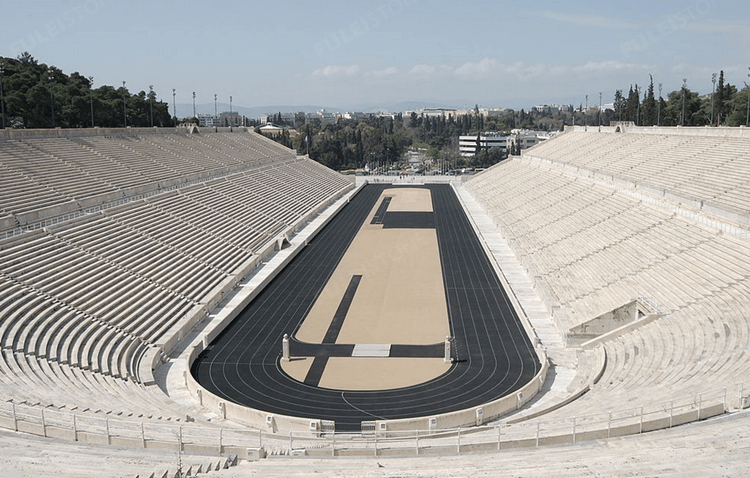 Why Are Greek Marble So Rich?

Marble is a metamorphic rock formed by metamorphism of limestone under high temperature and high pressure conditions. Greece has a low geology history and deposits a deep and extensive limestone formation. As the Asia-Europe plate and the African plate continue to collide and squeeze, the terrain gradually rises. At the same time, due to the crushing of the rock layer and the intrusion of the magma, a large number of marbles are formed under the high temperature and high pressure. 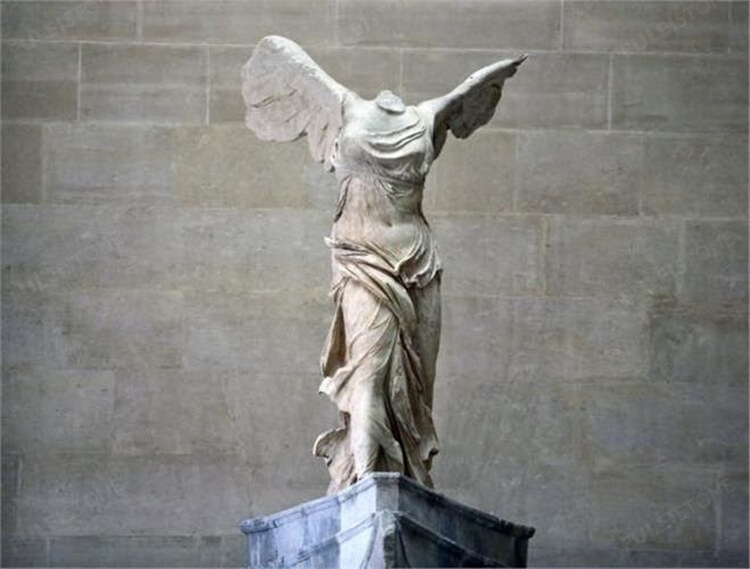 The Greek marble industry began in the 1930s and has grown rapidly in the last three decades. In 1896, in order to host the first modern Olympic Games, Greece rebuilt the only stadium in the world that was built entirely of marble – the Panathenaic Stadium in Athens.

According to statistics, the annual production of Greek marble in recent years exceeds 1.4 million tons. In 2017, the total export of marble products based on marble blocks in Greece was about 300 million US dollars, accounting for 11.4% of the total global marble exports, ranking third in the world.

There are some popular Greek marble colors for reference:

About the Author: Fulei Stone

Fulei Stone(D&E Stone) is a quarry sourcing, manufacturing, and trading combo granite and marble factory in China. Based on our nearly 20 years of experience in the stone industry, we will provide some articles and information to share with those who want to know about the stone industry.

To get quality stone products from factory directly?