We are Agate Stone and Semi-precious Supplier in China

If you need to use it for kitchen countertops, you can choose agate with backing. If your budget is enough and you want to use it as a bar counter or a background wall, it is recommended to choose solid agate.

It has a more gorgeous color when backlit by LED. We have various colors of agate slabs to choose from, such as white agate, blue agate, green agate, coffee agate, Uruguay agate, etc. 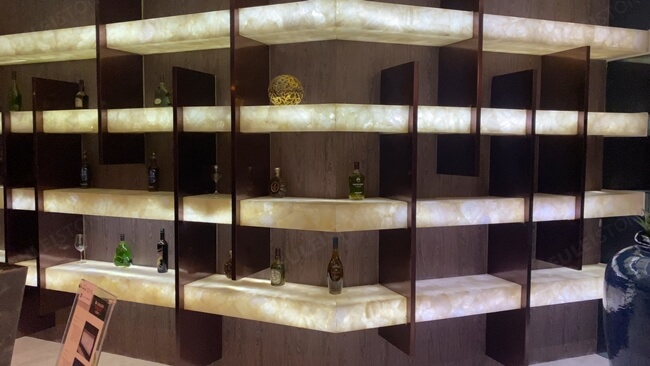 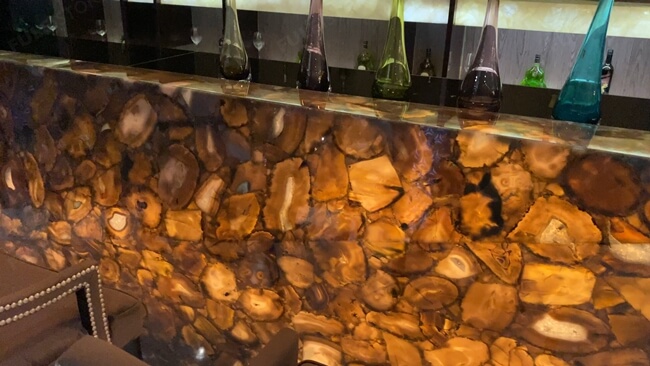 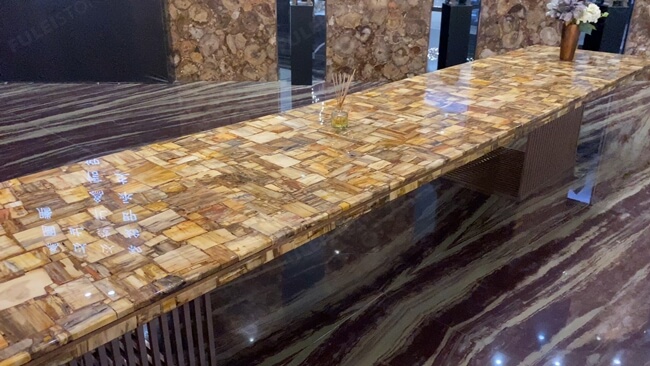 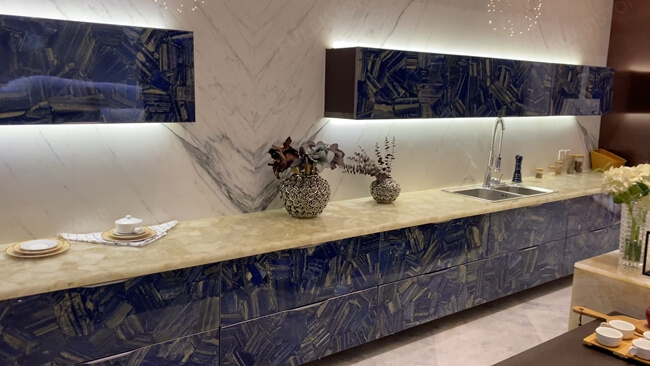 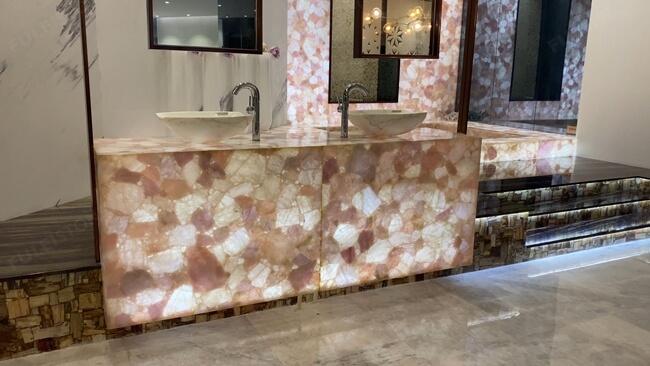 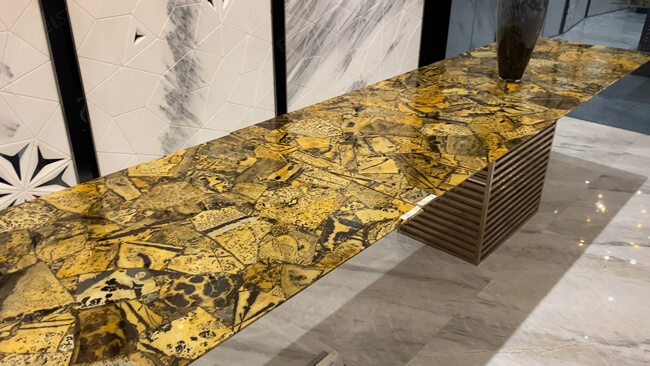 Get Pricing or Sample Now

Loading the next set of gallery items...
Load More

About Agate Stone You Need to Know

What is the agate stone? How it does look like?

Agate stone, also known as semi-precious stone or gemstone, is one of the chalcedony minerals.

The main component is silicon dioxide, which essentially is quartzite. It forms a rich structure and colorful appearance with opal and cryptocrystalline quartz.

So you don’t have to worry about the agate stone not being easy to take care of, it is easy to clean with a soft cloth.

The most common structure is the concentric circle. The colors can range from very light to dark, such as white, brown, red, yellow, green.

Agate stone has good hardness (6-7 Mohs Hardness) and scratch resistance, the density is around 2.65kg/CBM.

Have you ever been curious about how agate is formed?

Agate is an ancient stone. About 100 million years ago, magma under the ground spewed out due to the changes in the earth’s crust, which is called Lava.

When the lava cooled, vapor and other gases formed bubbles. Bubbles are sealed when the rock froze, forming many holes.

As time went by, the silica-containing solution penetrated into the hole, and condense into silica gel.

Then the fusible substance with the iron-containing rock entered the silica gel, and finally, the silica crystallizes turned into agate stone. 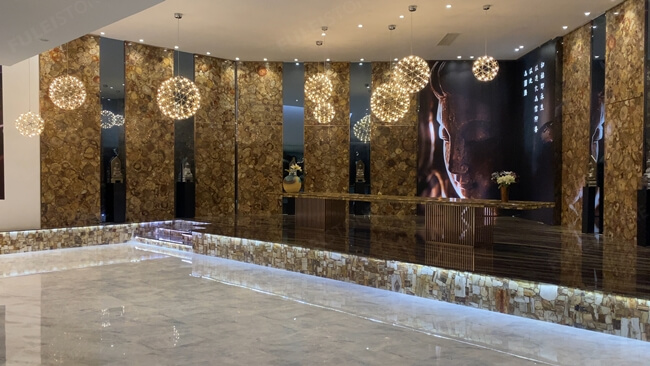 What are the types of agate slabs we process?

There are three types of agate stone slabs. Solid Agate Stone, Agate Stone with glass backing, and Agate stone with stone backing. Solid agate is made of agate slices and glue, which can transmit light.

What is the price of an agate stone slab?

The price of the solid agate is the most expensive of the three, ranging from $480/sqm to $800/sqm depends on different colors.

5mm Agate Stone with backing is about $50 cheaper. 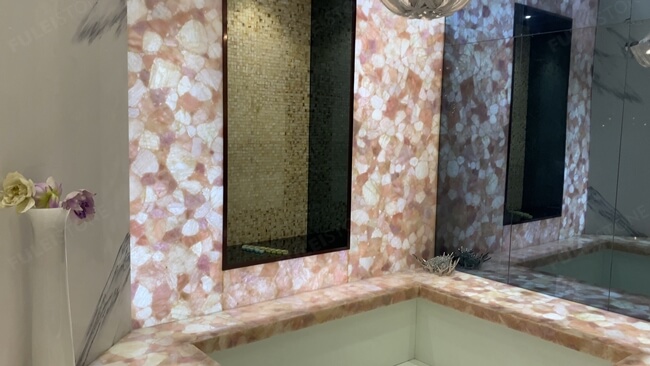 In addition to agate, what semi-precious stones are available?